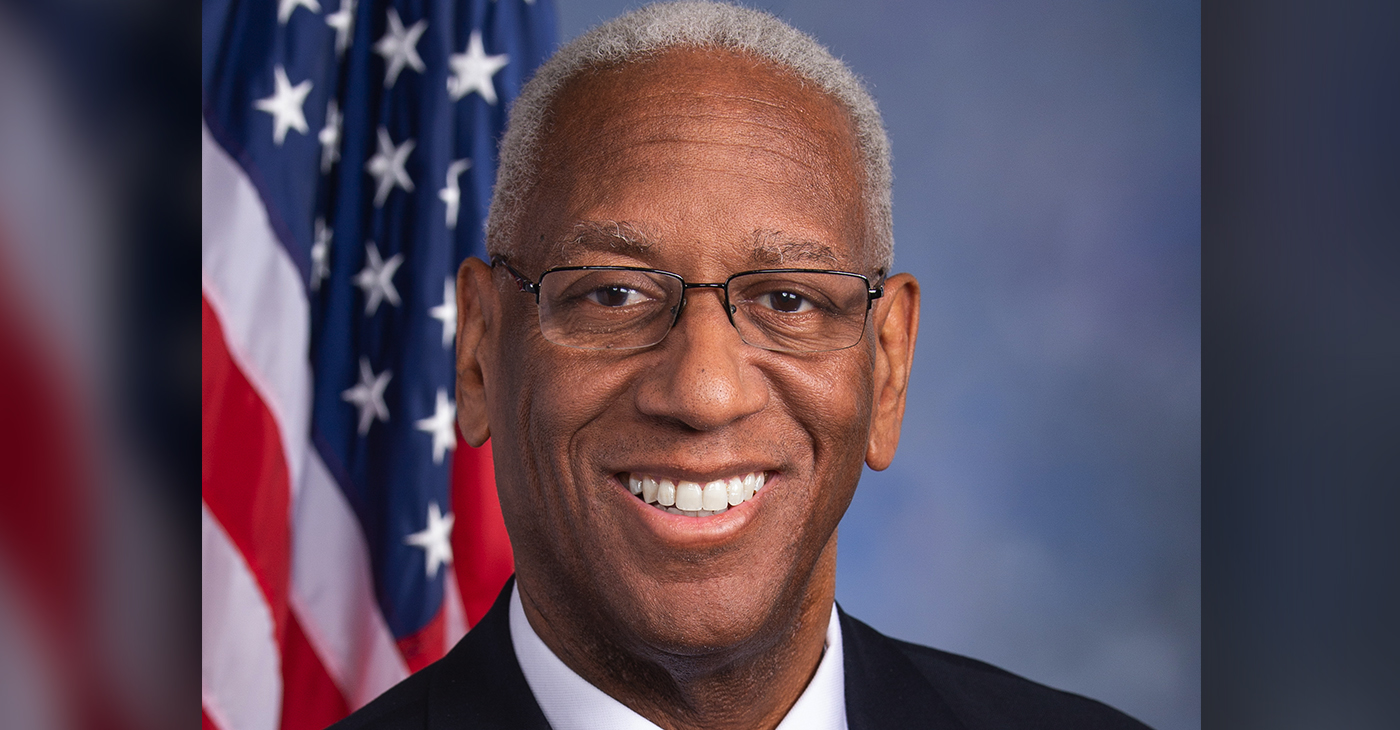 NNPA NEWSWIRE —The legislation sets a nationwide goal of achieving a 100 percent clean energy economy by 2050, defined as net-zero climate pollution across all sectors of the United States’ economy.

CHICAGO CRUSADER — Regarded as a titan in the Black Press, Reeves was widely respected in Miami for using his power and influence to advance the agenda of the city’s Black community. After experiencing the pain and humiliation of segregation in parks, schools and the U.S. military, Reeves grew into an uncompromising crusader who smashed racial barriers in some of the most prominent organizations in Miami and the nation.

COMMENTARY: Always Give Love and Thanks 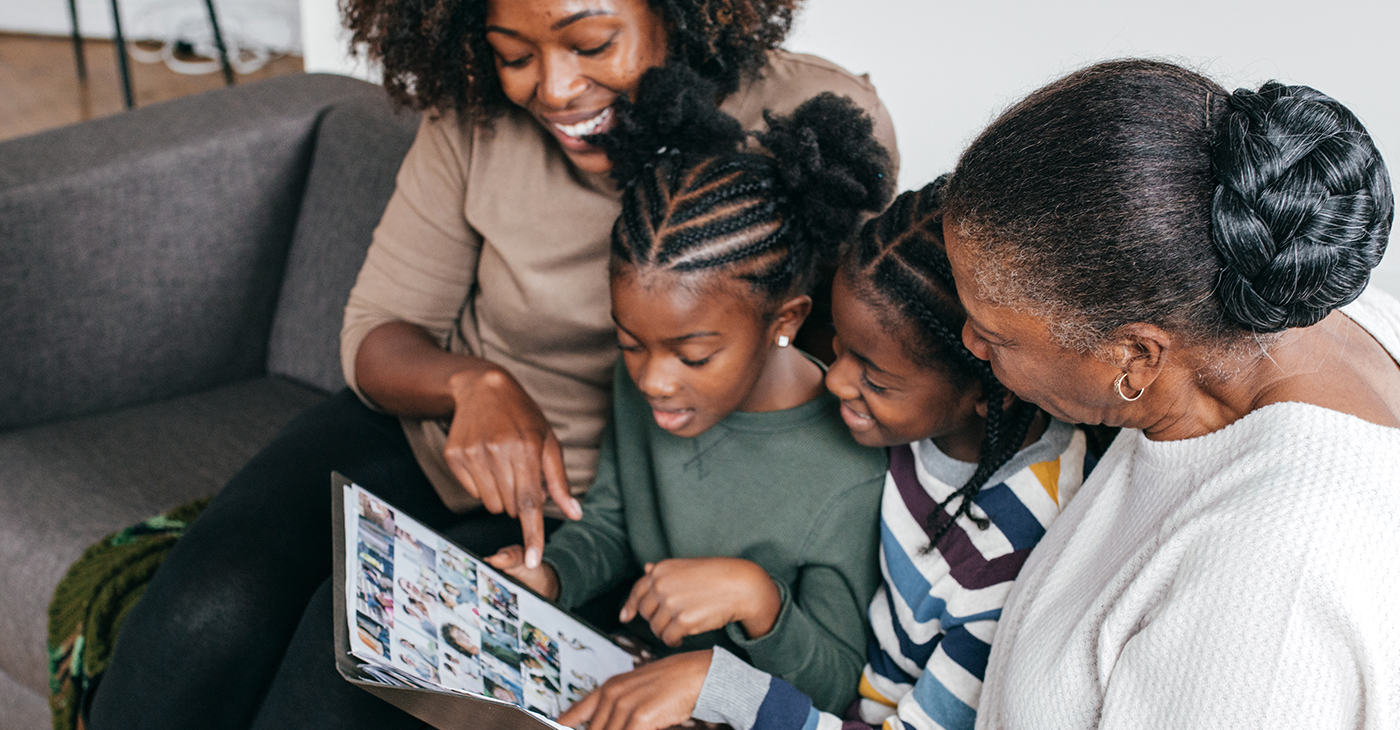 NNPA NEWSWIRE — “More ironic than celebrating “Thanksgiving” during American Indian and Alaskan Native Heritage Month, has to be Black people who would rather identify with Native Americans while totally disregarding, dismissing and oftentimes making disparaging remarks about Africa!” 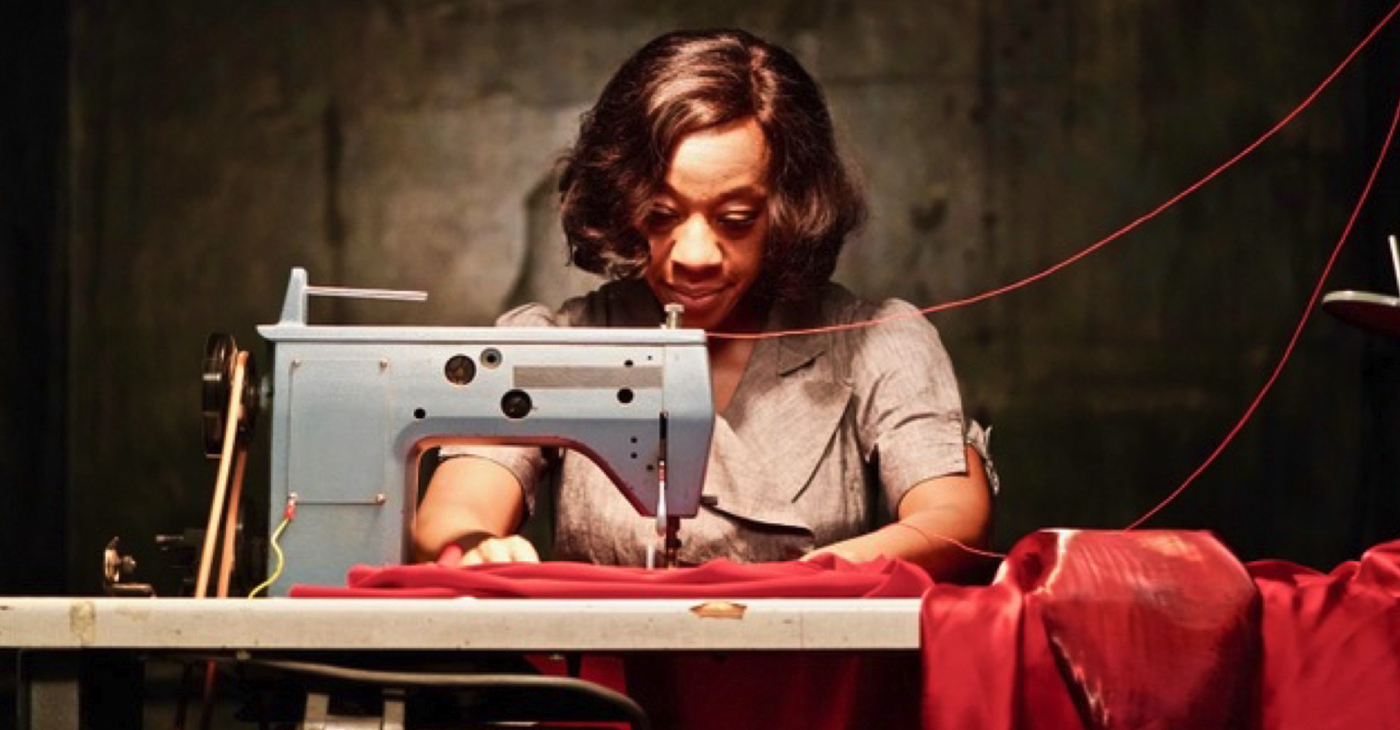 NNPA NEWSWIRE — Credit Writer/director Peter Strickland for succeeding where others have not. His direction exhibits a quirky, artistic style. Scenes melt into each other effortlessly. There’s a dazzling visual flare that keeps your eyeballs glued to the screen for 118 minutes. You’re hooked until he’s through weaving a very sordid tale about a dress with a mind of its own and a curse that is deadly. 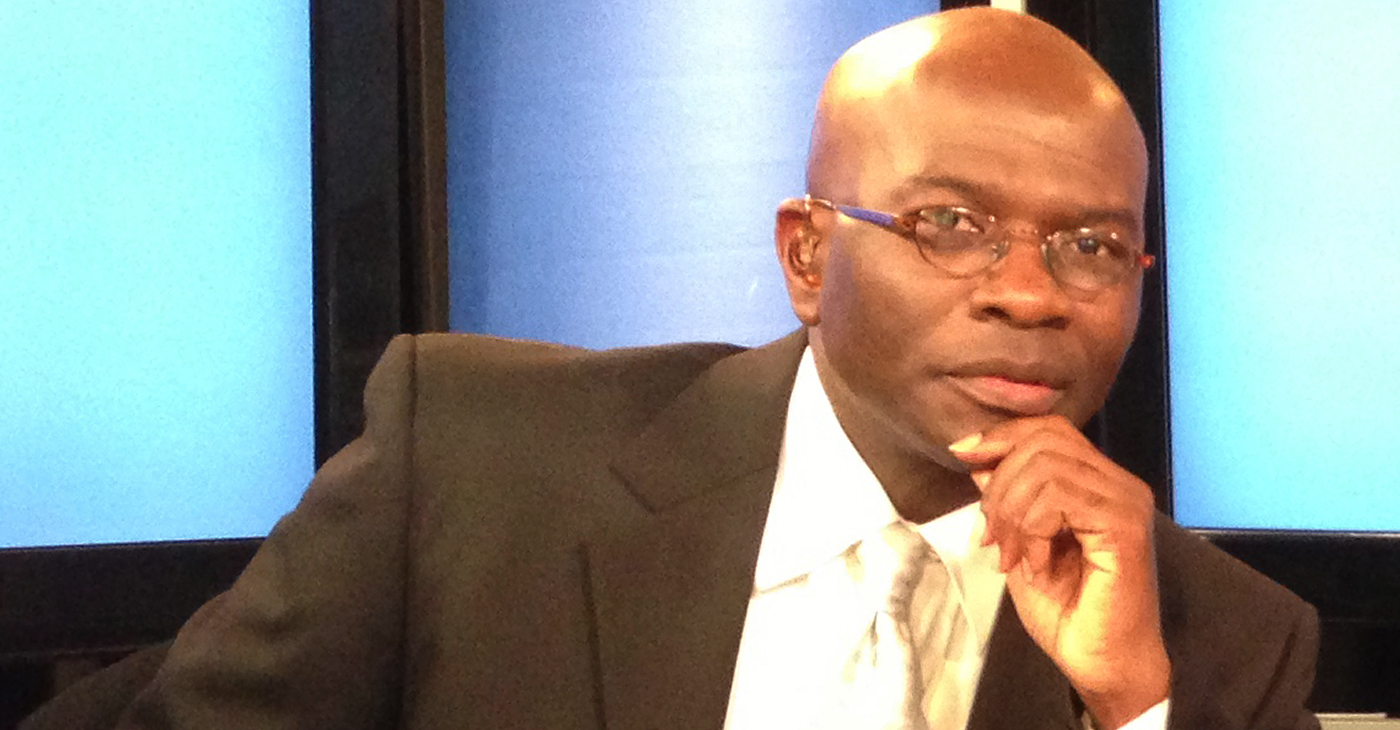 NNPA NEWSWIRE — “I’m not a lawyer, but it seemed clear to me that the Justices (Justice Ruth Bader Ginsburg was absent because, in the words of Chief John Roberts, she was “indisposed due to illness”) thought the issue was what the pleading standard for a §1981 claim should be, not at this point whether Comcast had racially discriminated against Byron Allen.” — Armstrong Williams 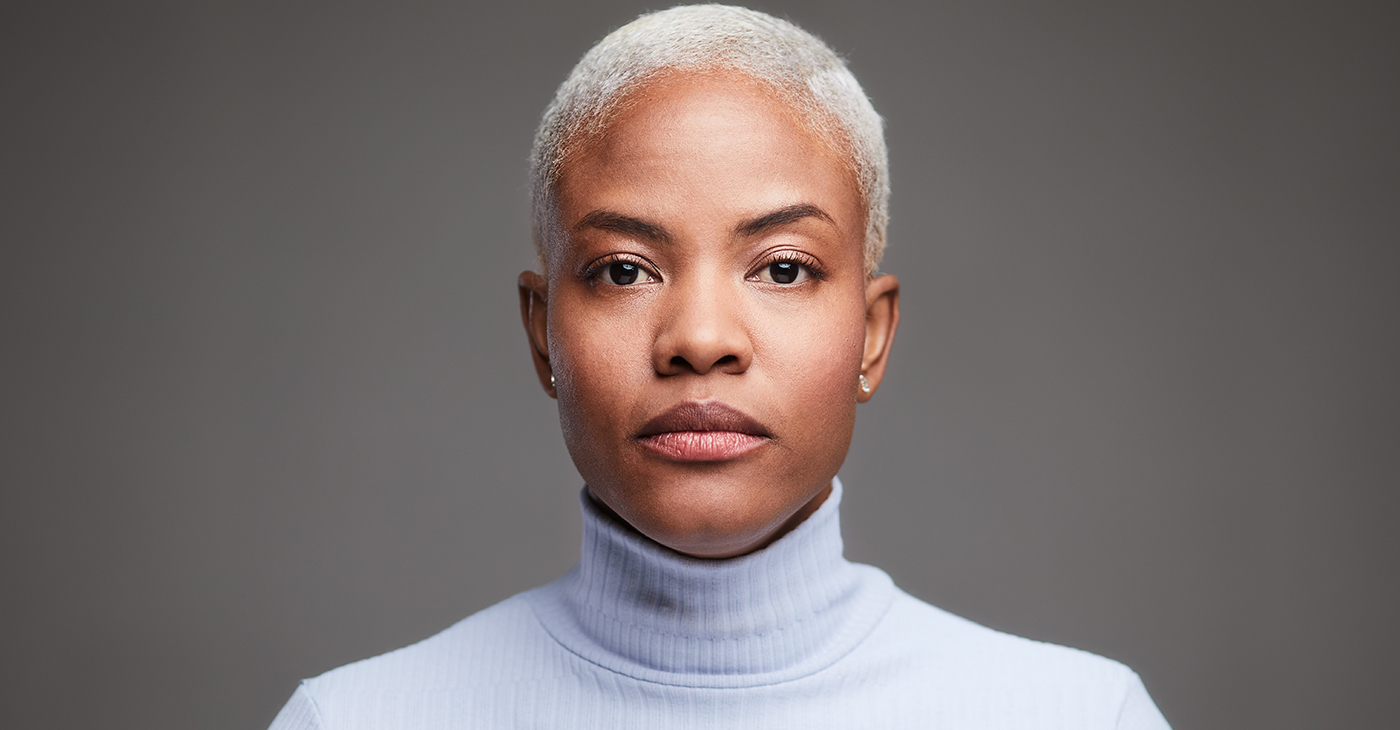 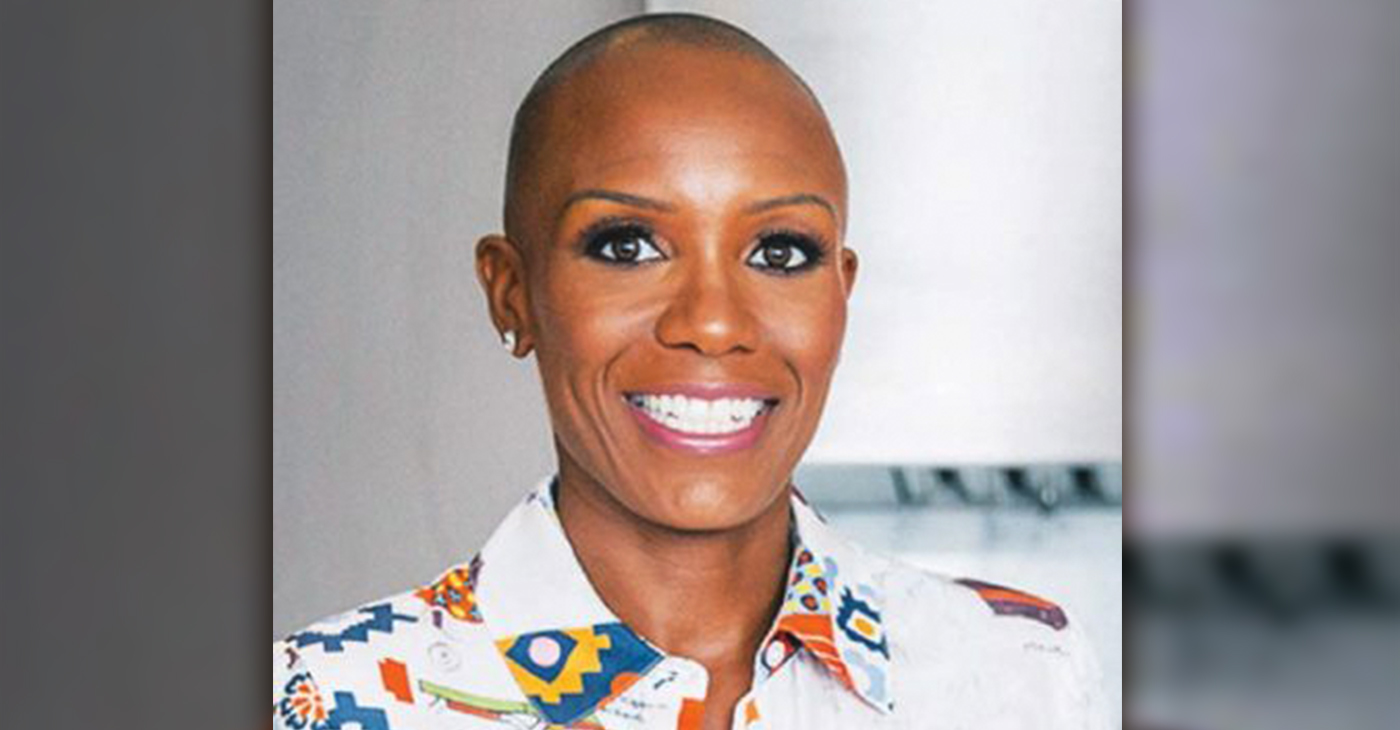 THE SAVANNAH TRIBUNE — Currently a $900M market with 99% of the spend focused on children, Smith-Jeremie believes that applesauce is ready for the kind of disruption that grew yogurt from an 8BN category to 125BN. sanaía is the only applesauce with real apple wedges and has all the makings of the next 1BN entrant to the adult snacking category.

Bill Cosby Spoke from Prison and the Whole World Listened 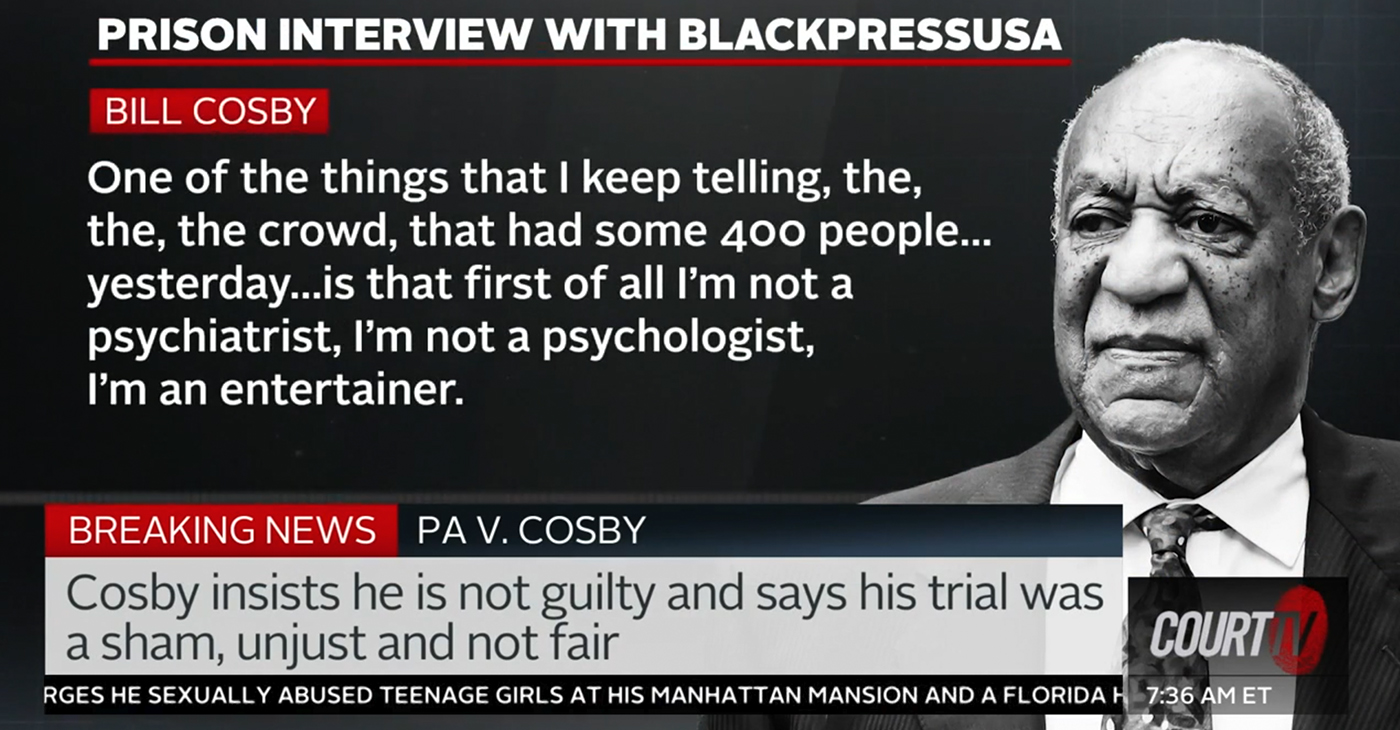 NNPA NEWSWIRE — When Bill Cosby opened up to the National Newspaper Publishers Association (NNPA) in his first interview since his incarceration more than a year ago, the acclaimed actor/producer/comedian said he wanted to get a message across to Black America – to African American men in particular.

Meet The Pioneering Queens of Hip-Hop 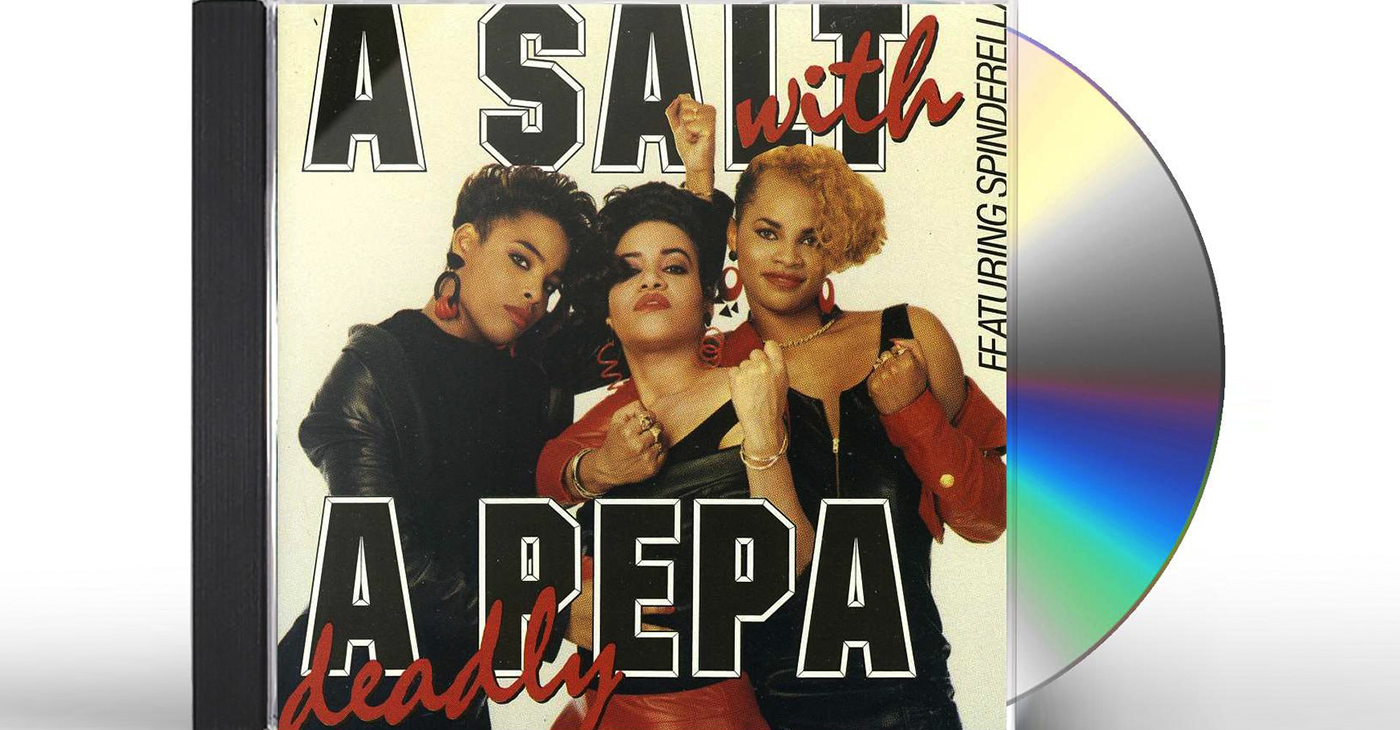 THE BIRMINGHAM TIMES — Women have always been integral to hip-hop, dating to its founding. Cindy Campbell, the sister of Clive Campbell—better known as hip-hop originator DJ Kool Herc—is considered the First Lady and Mother of Hip-Hop, after she organized a party in 1973 with her brother as the DJ. No one knew then that hip-hop would grow from a set of turntables in the recreation room at 1520 Sedgwick Ave. in the Bronx into a multibillion-dollar business.

I will help with your best resume ever